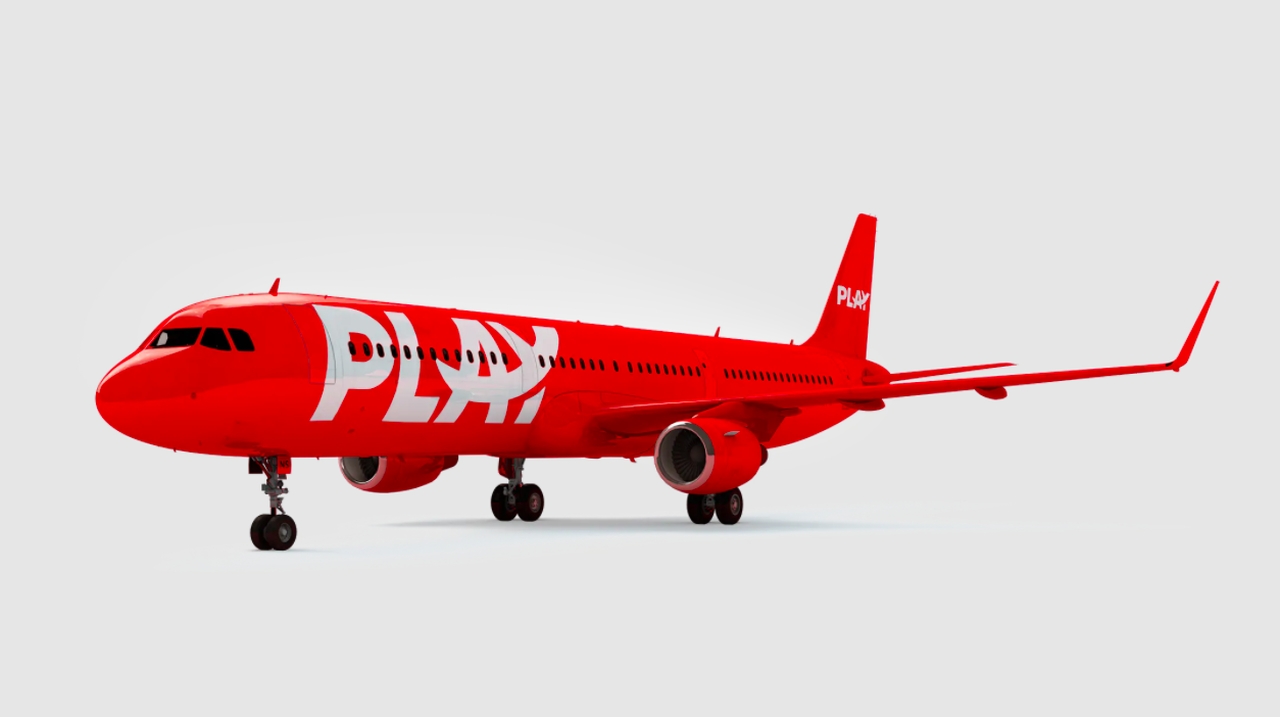 In tandem with Iceland’s place on the coveted UK green list, airline PLAY, conspicuous with its bold bright red livery, is launching flights from London Stansted airport to Iceland’s capital Reykjavik. Fares start from £30 one way including taxes.

“It’s brilliant to be able to open up Iceland to UK travellers and offer competitive fares now that international travel has resumed. While the UK market knows Iceland well, the destination has changed a little recently with the (minor) volcanic eruptions in the Reykjanes Peninsula. Certainly, a must-experience for UK travellers.”

PLAY will operate direct flights operating four times a week on Mondays, Thursdays, Fridays and Sundays, with the aim of introducing daily flights in the future.

The inaugural flight is scheduled to depart London Stansted at 16.10 on Thursday 24 June, arriving in Iceland at 18.20.

“We are looking forward to providing safe effortless travel, and great value, as we bring low fares to people in the UK.”

This summer, Iceland will be popular for Brits seeking wide open spaces, stunning scenery, and top-quality cuisine after a long winter spent indoors. With a short flight time of just over three hours, Iceland is a great choice for a weekend getaway of culture mixed with bucket-list activities such as whale watching, geothermal baths, and the chance to witness volcanic eruptions and geysers.

The PLAY fleet will comprise three Airbus A321neo aircraft, each with 192 economy seats. The first aircraft, TF-AEW, commences operation on 24 June. The second and third will be delivered in July.

All aircraft are owned by AerCap, a global leader in aircraft leasing, and started flying in 2018.

International travel is opening up today (May 17). What’s the lowdown on travel?