Top 10 things to see and do in Budapest 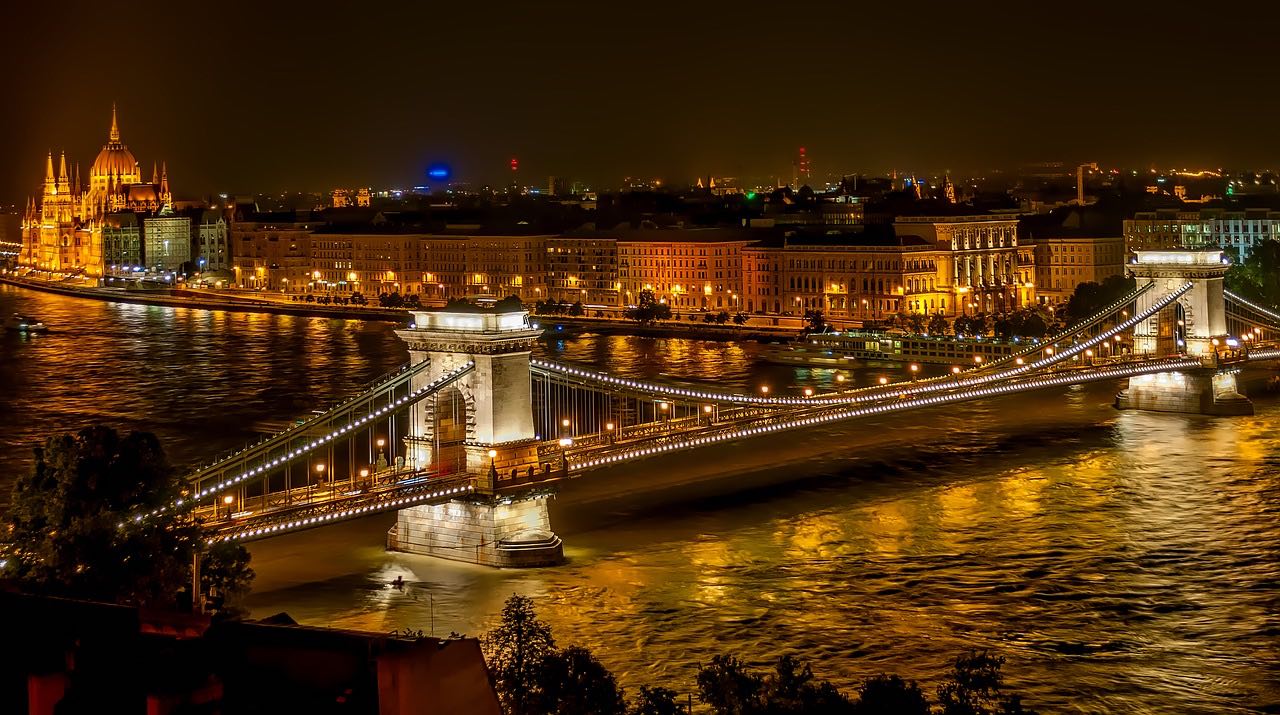 The Danube flows majestically through this thoroughly modern capital city of Hungary, passng Gellért Hill. Buda and Óbuda, are situated mainly in the hills to the west, with commercial Pest on the plains to the east. There are three islands – Óbuda Island, Margaret Island and Csepel Island – and nine bridges, two of which carry railway lines. The Castle District, the River Danube embankments and the whole of Andrássy út have been officially recognized as UNESCO World Heritage Sites. Here are the top ten sights to fit in on a short break:

Houses of Parliament – Pest side of river 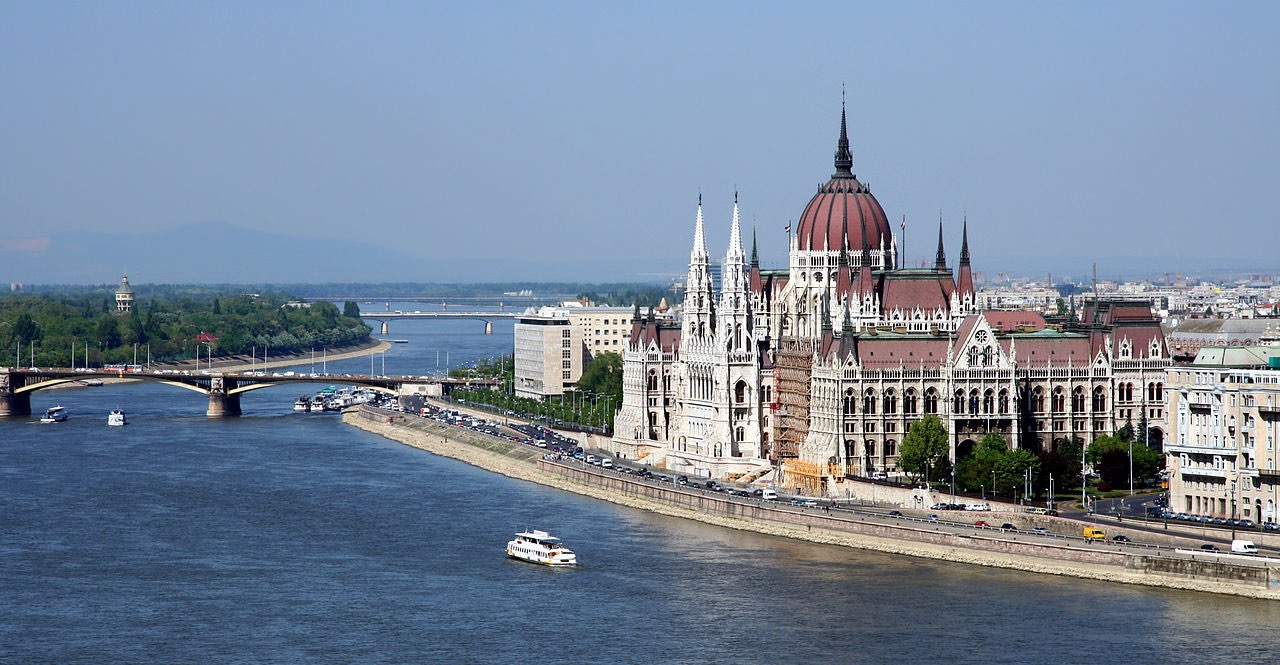 This is a stunning building built to rival our own Houses of Parliament. The building guards the Hungarian Holy Crown, Orb and Sceptre and guided tours are available. If possible, try to go to an evening concert here.

Matthias Church and The Fishermen’s Bastion – Buda side of river

The church was once the place where coronations took place. Its interior layout was first shaped 700 years ago. An original 14th century Gothic portal survives on the south side of the church. Classical music concerts are held here and are well worth attending – both the acoustics and atmosphere are great.

Opposite is Fishermen’s Bastion, built by Schulek in 1902 and is the stretch of Buda’s defensive wall originally used as market place by the guild of fisherman for selling fish. Tourists still flock there for the unforgettable views of the city and the River Danube.
3 St Stephen’s Basilica – Pest side of the river

St. Stephen’s Basilica is the largest ecclesiastical building in Budapest and caters for 8000 worshippers at one time. It stands on the same square of the same name. It was designed by Jozsef Hild in 1845 who died before completing it. Architect Miklós Ybl took it over but was amazed to find huge cracks n the building’s outer walls. Less than a week after cordoning it off, the church’s vast dome collapsed. The dome affords a superb view of the city. It finally opened in 1906 by Emeror Francis Joseph. In the Szent jobb kápolna (chapel of the Sacred Right) lies Catholic Hungary’s most revered relic – the alleged mummified right hand of St. Stephen. 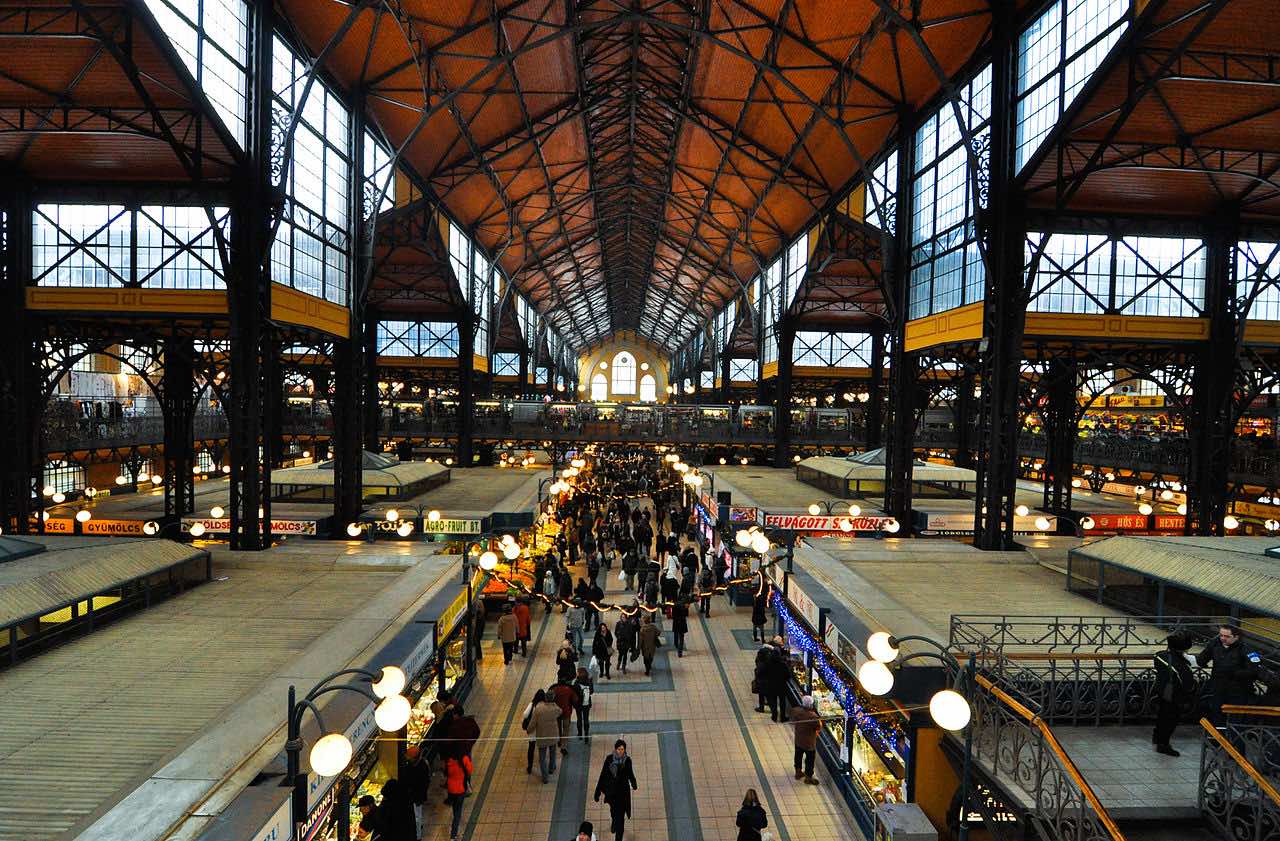 This is the largest covered market in the capital and the most attractive. Built in 1890 and restored in 1994 (prior to a visit by Margaret Thatcher!!) it is a popular shopping site for tourists Best buys include leather items, crafts, fruit and vegetables and the famous paprika for making goulash soup.
5 Danube Cruise

No visit to Budapest is complete without a cruise on the river. There are many options available from a short cruise, lunch cruises, dinner cruises with music and simply enjoying the various restaurants on boats moored on the embankments.

Gellert Hotel Spa and Baths – Buda side of the river

Budapest is a city of medicinal baths but probably the most charming is in the splendid, sprawling, Art Nouveau Gellert Hotel. The hotel, located at the base of Gellért Hill on the bank of the Danube houses a spring from the 13th century and is very popular with both locals and tourists. The spa is decorated with original Art Nouveau furnishings and the pools have many healing properties. There are many other Spas available including the Thermal Hotel on Margaret Island.

This gorgeous coffee shop has become an institution not to be missed. You can sample cakes and pastries and enjoy tea or coffee in the elegant surroundings decked out in turn-of-the-twentieth-century Austro-Hungarian opulence. Their piano was intended for the Titanic but by some twist of fate never made it on board. 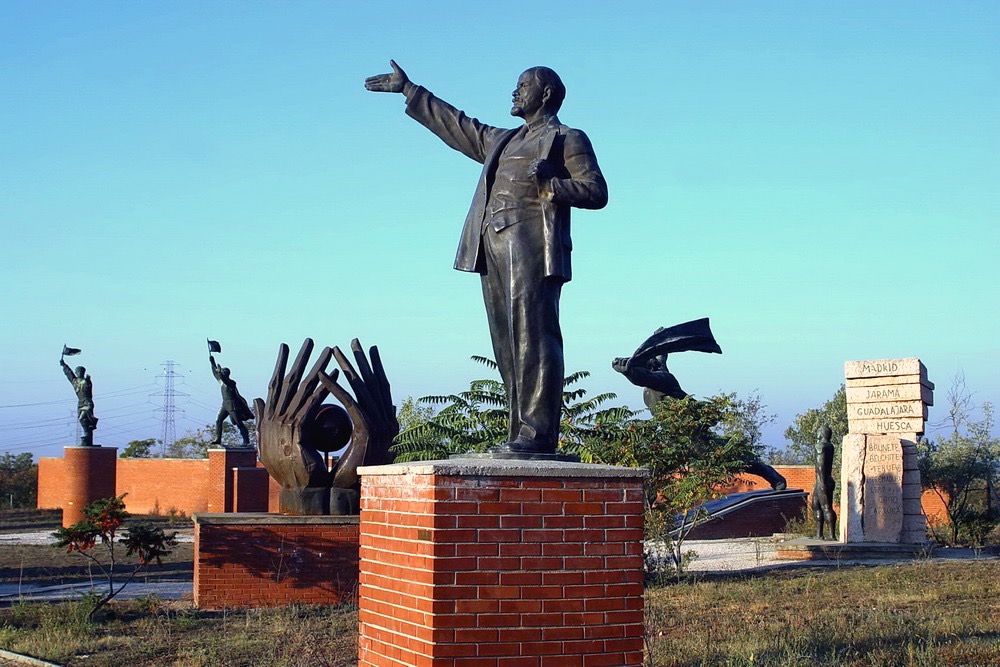 Whatever happened to all the statues of Lenin and Stalin from the Communist era? They were all shipped to this park just outside the city. Gigantic statues and memorials collected from all parts of the country have been brought together to make a collection which is probably unique in the world. When you buy your entry ticket (1.500 HUF), be sure to also buy the informative guide-book which will add meaning and history to the statues.

It is worth heading out of Budapest for about 30 km to the town of Gödöllő. The town is renowned for its association with Queen Elizabeth, wife of Franz Josef Emporor of the Austro-Hungarian Monarchy. The restored Baroque Palace originally Grassaldovich Mansion was the favourite residence of the Queen affectionately known as “Sissy”. The Palace has been restored and tourists can wonder through the rooms and gardens.

The famous Lazar Brothers working farm is not far from Godollo and can be easily combined with the Palace visit. The farm houses the famous Lippanzar stallions and the display of horsemanship by the riders is stunning. Take a ride on the great plains on a cart pulled by oxen and enjoy a typical Hungarian feast in the restaurant. This is a most enjoyable day out of the city.

Read also our review of the Sziget Festival