Home WorldEuropeGermany What is There to See and Do in Potsdam, Germany?
GermanyTravel Articles

What is There to See and Do in Potsdam, Germany?

Potsdam is the capital of Brandenburg - the big attraction is the complex of royal palaces built by Frederick the Great. 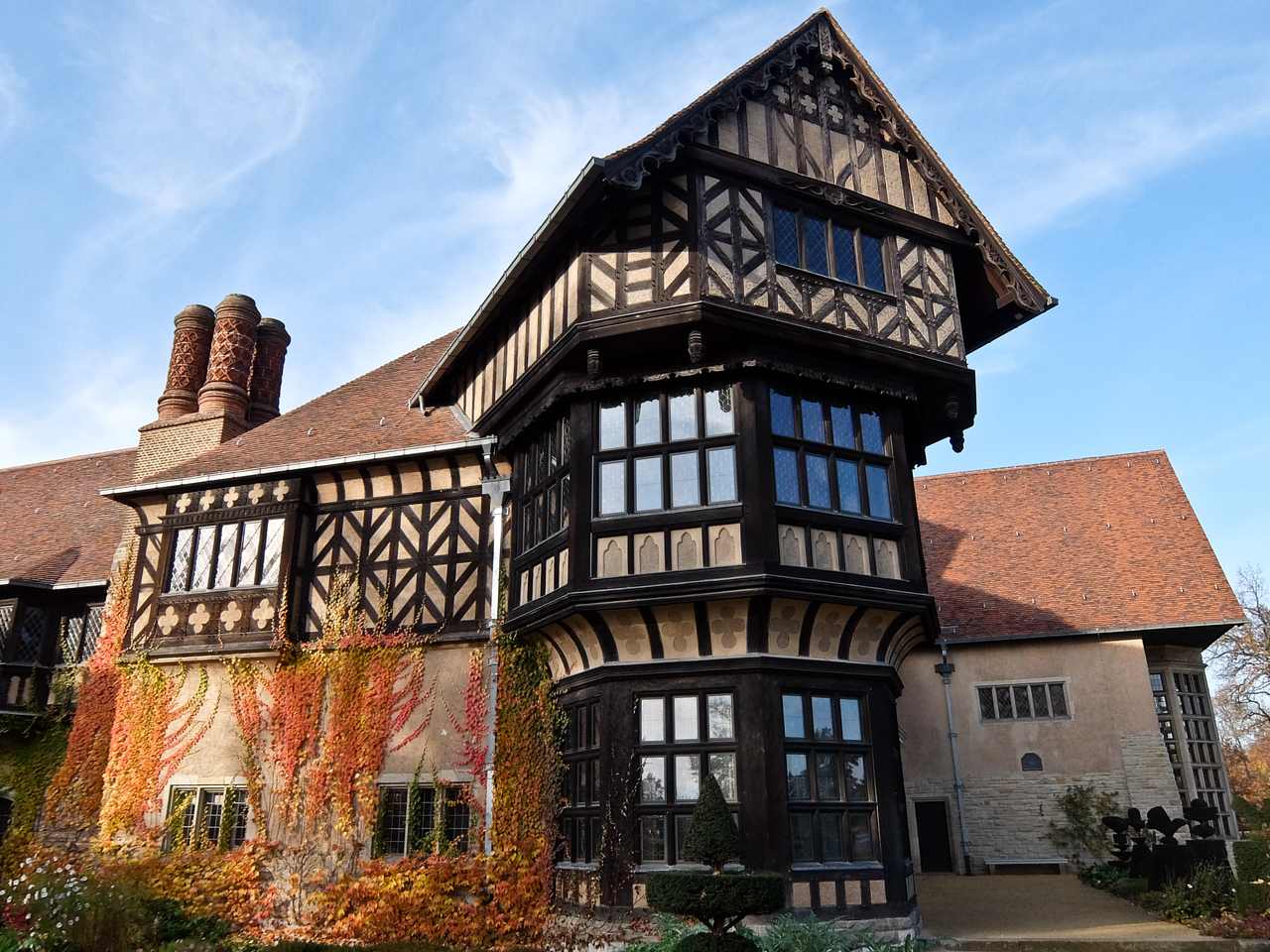 Just 16 miles outside Berlin, on the River Havel, Potsdam is a surprisingly green city, with the huge Sanssouci Park, on its outskirts. This contains a series of royal palaces begun in 1745 by Frederick the Great, King of Prussia.

You can see the whole lot in a very packed day, by S-Bahn from Berlin, but it’s worth at least an overnight. 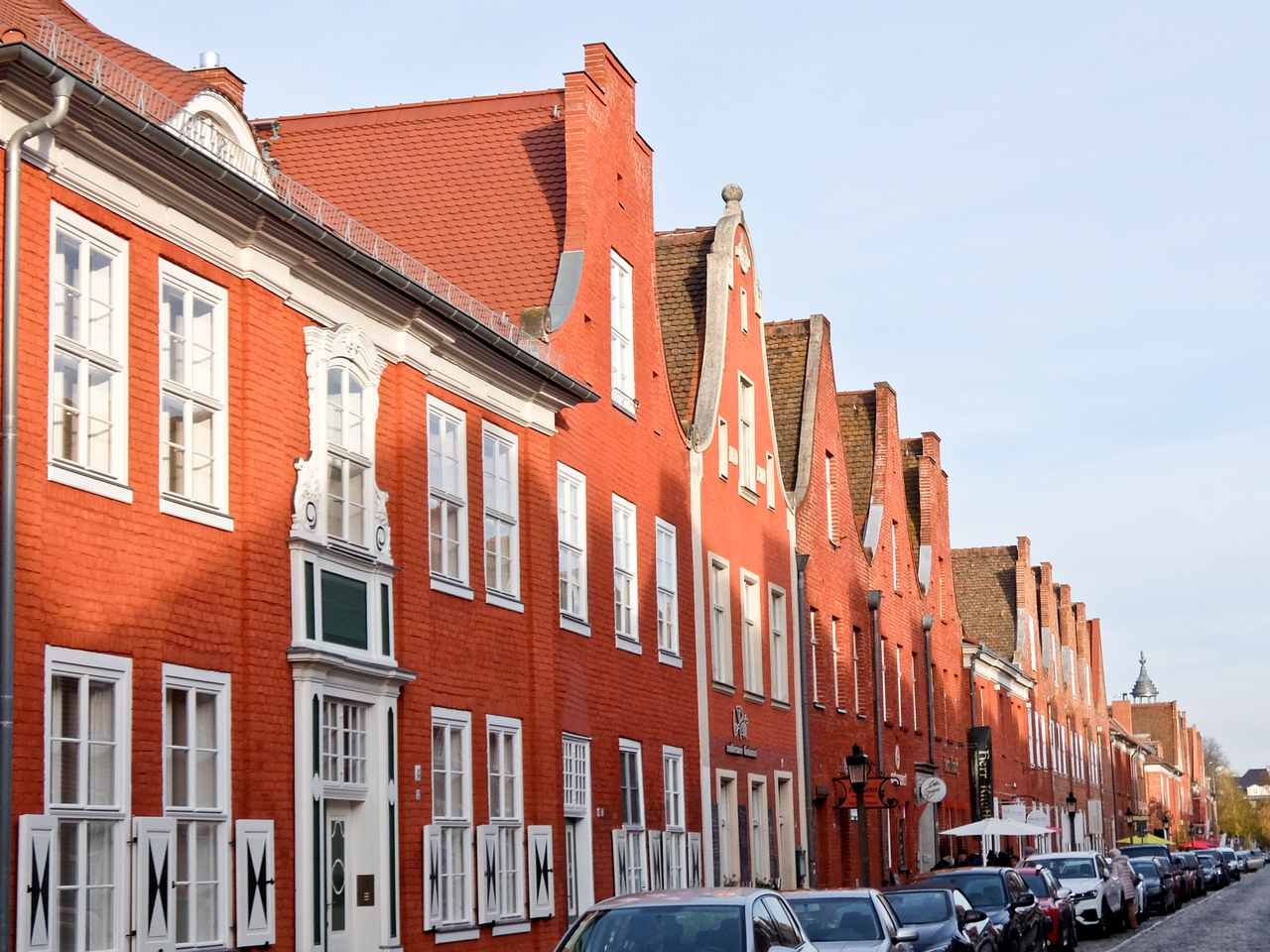 The Dutch quarter, also known as Little Holland is a good place to stay with many cafes, bars and restaurants, occupying the 134 gabled red brick houses. They were built for the workers who came from Holland to work on the palace construction. It’s an attractive area with the two-storey houses arranged around four squares.

Just west of the city centre is the summer palace of Frederick the Great, named Sanssouci “without cares” as he could be relatively undisturbed here. This Rococo mansion is relatively small, just ten rooms in a single story. He liked it so much that he built a second version, the New Palace, twenty years later, in the Baroque style and designed to impress with over 200 rooms. 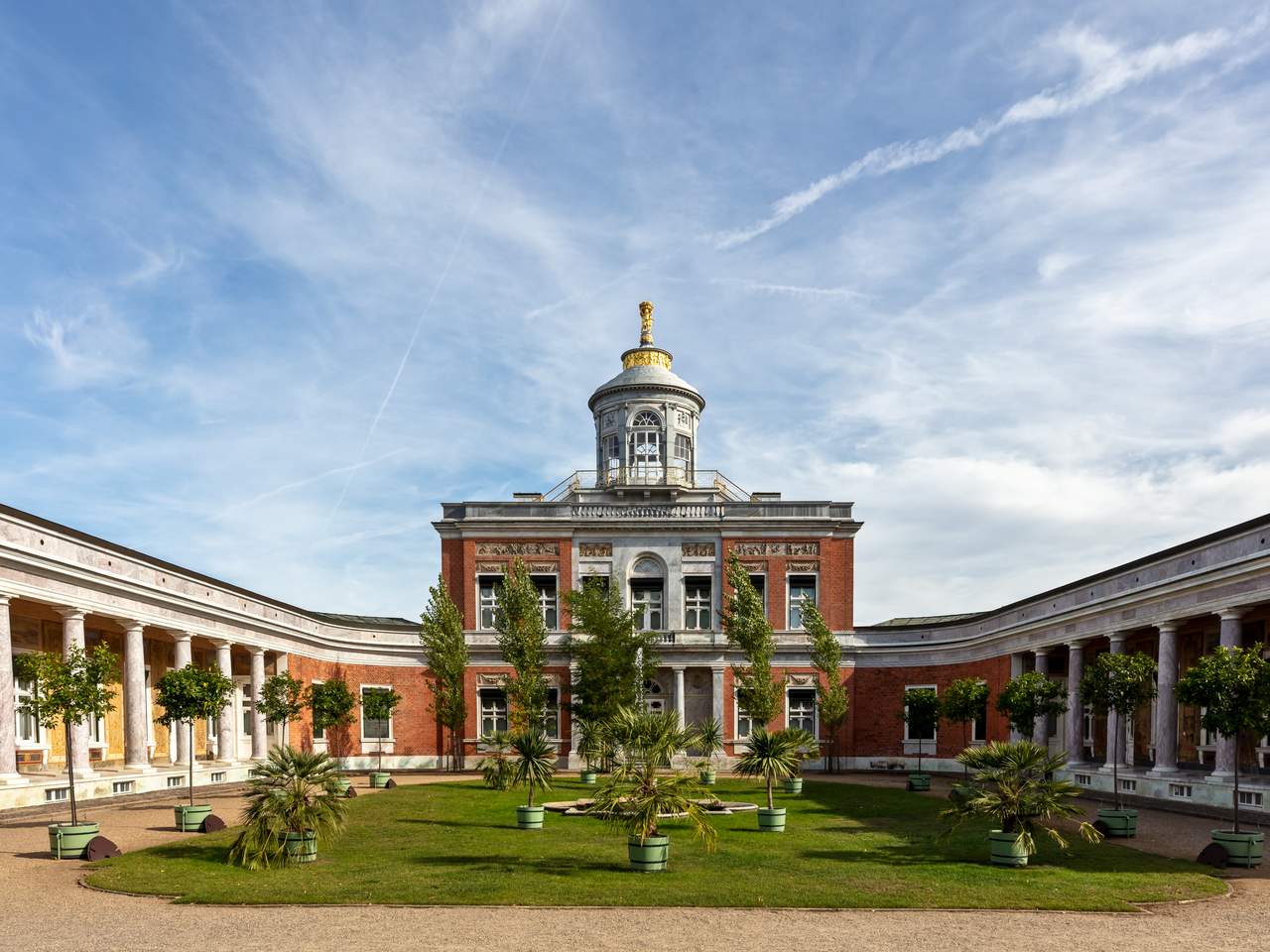 Other palaces include the Orangery Palace, for visiting royal guests, and the Charlottenhof Palace, built in 1826. Immense landscaped grounds, complete with ornate statues and botanical gardens spread around the palaces and there’s even a hunting park still with a few deer, You’ll need good walking shoes and lots of stamina to explore the area but it’s well worth it if only to appreciate the scale of the place.

Perched on a hill, looking like a temple, this was Frederick’s final project and modelled on Nero’s place in Rome. Climb up to the ramparts and enjoy glorious views of the park, lake and Potsdam.

The Neuer Garten area is another park complex that contains the newest of the palaces, completed in 1917. The Schloss Cecilienhof is modelled on a Tudor mansion and is where Stalin, Churchill and Truman met in 1945 at end of WW2. The conference chamber has been left intact, with the huge round table where they sat and discussed how to divide up Europe. Potsdam, itself, ended up in the Russian zone, becoming part of East Germany until the fall of the wall in 1991.

Not far from Schloss Cecilienhof, the Soviets requisitioned 100 stately villas, to create a secret forbidden city, home to the KGB and high ranking officers. Only soldiers and spies were allowed to enter and at its centre, in Leistikow Straße, was a prison in a converted rectory.

People were brought here to be interrogated, tortured, even killed and it’s now a museum. It was closed in 1991, at the same time as the barricades were torn down and the villas were returned to their owners in 1994. 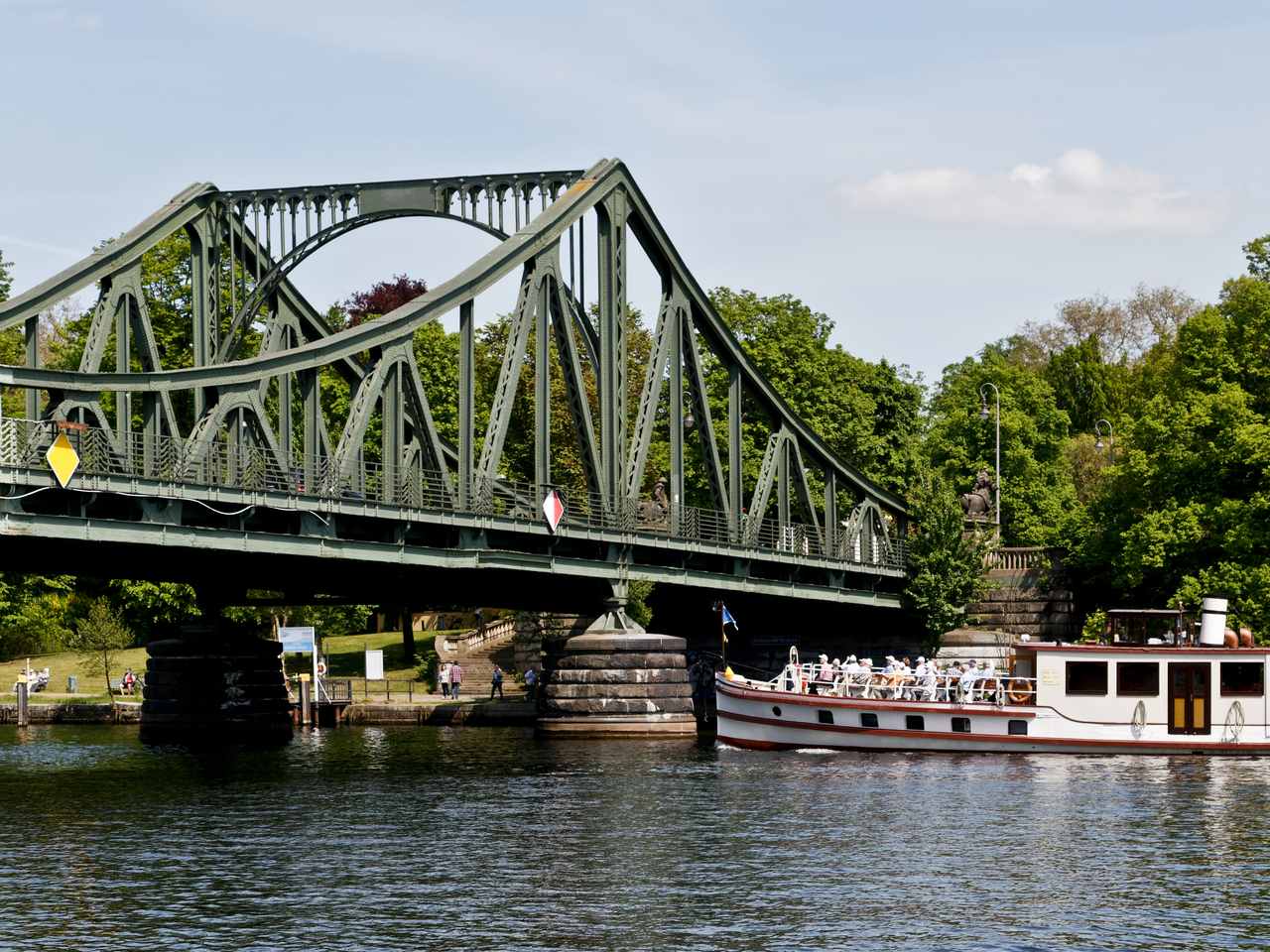 Nearby is the iconic steel-structured Glienicke Bridge, spanning the Havel River, connecting Potsdam and Berlin. This was the border between East and West Germany and only allied military personnel and foreign diplomats were allowed on the bridge. It was used for the exchange of prisoners and became known as the Bridge of Spies. One day after the fall of the Berlin Wall, it was reopened for pedestrians. It’s also the location for the movie of the same name. 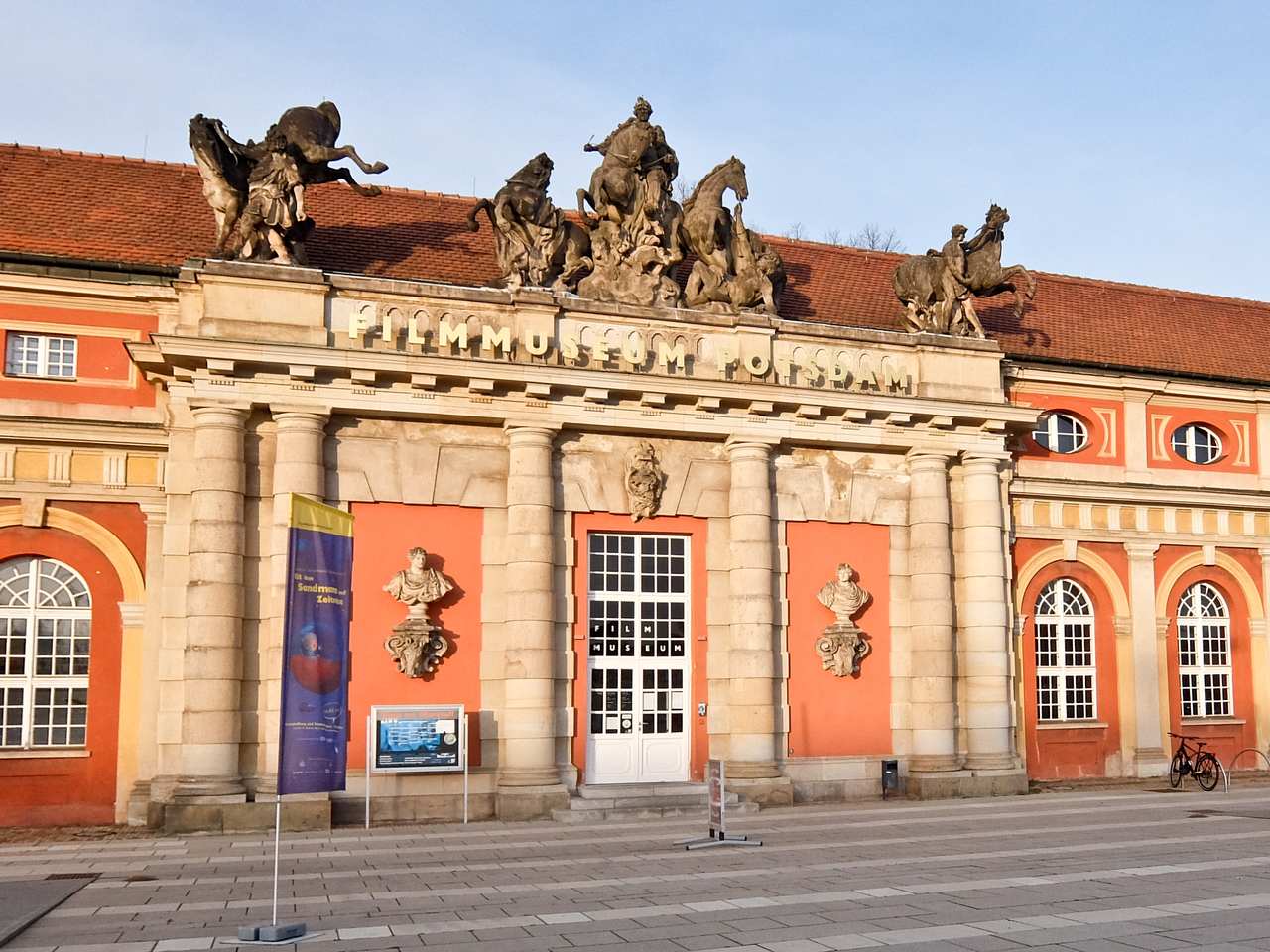 Potsdam is home to the world’s oldest film studio, Studio Babelsberg, still working and the largest in Europe. The film museum in the city centre is housed in the Marstall, built as an orangery in the 18th century and itself a magnificent Baroque building. Since 1990, the museum has presented the film history of a united Germany.  It takes you behind the scenes of the famous film studio in the exhibition “Dream factory – 100 years of film in Babelsberg.”

INFO: German Travel has information about the country.

Brandenburg Tourism has information about the region.

Potsdam Tourism has information about the city.

STAY: Hotel am Grossen Waisenhaus is a comfortable base near the city centre.

Fabulous hotels to check out in Sri Lanka