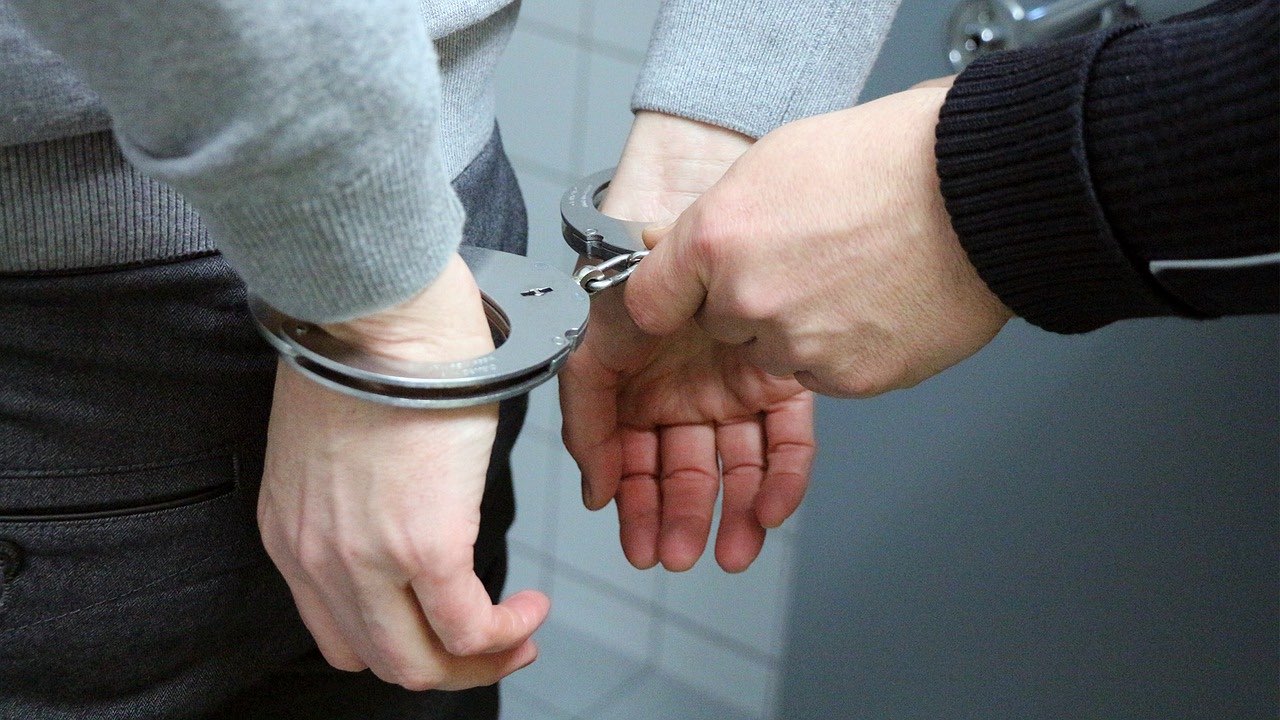 The end is nigh for false reviews thanks to a groundbreaking landmark ruling in a courtroom in a court in Lecce in the southern region of Puglia, Italy.

The first legal case of its kind which resulted in a jail sentence for a persistent review fraudster was praised by review site TripAdvisor.

The unnamed owner of Promo Salento, who sold favourable fake review packages to hospitality businesses in Italy charging €100 for 10 reviews, €170 for 20 and €240 for 30, was sentenced to nine months in prison and ordered to pay approximately 8,000 EUR in costs and damages.

We see this as a landmark ruling for the Internet. Writing fake reviews has always been fraud, but this is the first time we’ve seen someone sent to jail as a result.

We invest a lot in fraud prevention and we’re successful at tackling it – since 2015, we’ve put a stop to the activity of more than 60 different paid review companies worldwide.

However, we can only do so much alone, which is why we’re eager to collaborate with regulators and law enforcement authorities to support their prosecutions.

Online reviews play a major role in tourism and consumer purchasing decisions, but it’s important everyone plays by the rules.

Fake reviews clearly contravene the World Committee on Tourism Ethics guidelines, which we published last year to guide the responsible use of ratings and reviews on digital platforms.

The recommendations were developed in collaboration with TripAdvisor, Minube and Yelp and we know that industry collaboration has an important role to play in tackling review fraud.