6 ways to celebrate the Fourth of July the NYC Way 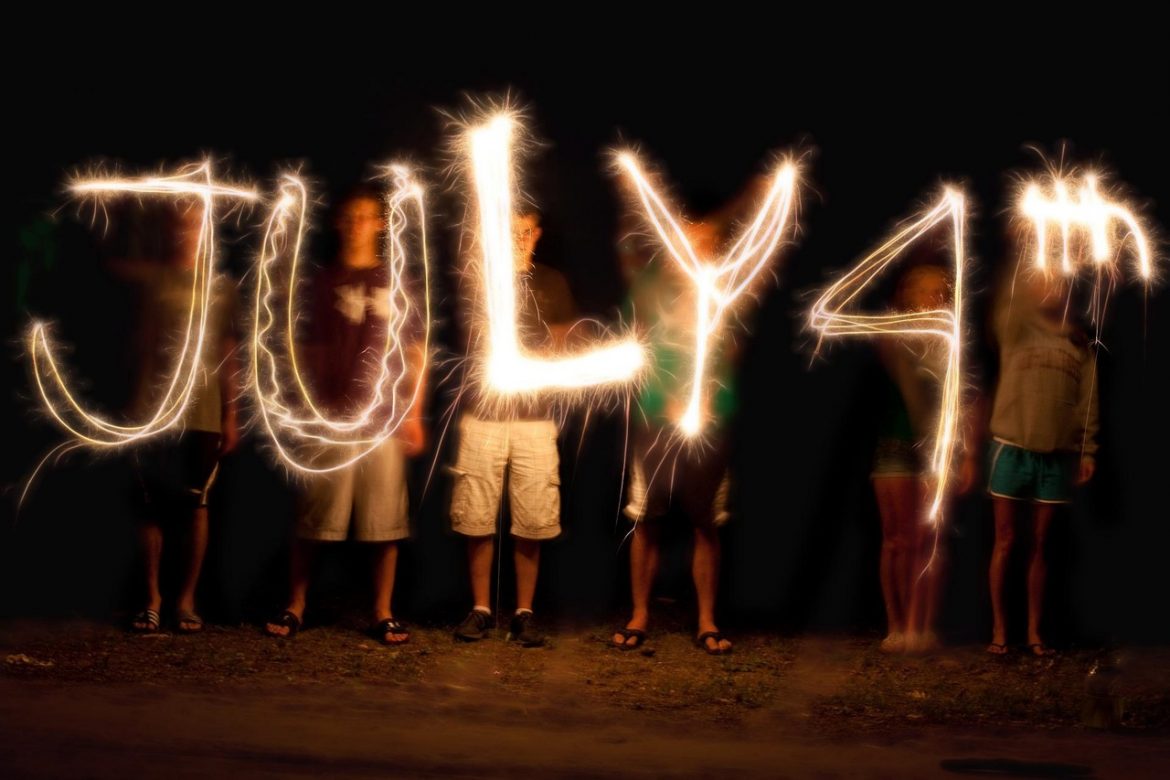 Following the long-awaited announcement that British holidaymakers will no longer have to test for COVID-19 when entering the U.S., why make your way across the pond to celebrate Independence Day the NYC way.

From the world-famous International Hot Dog Eating Contest to fireworks lighting up the city skyline, you will find plenty of ways to enjoy the festivities this Fourth of July. 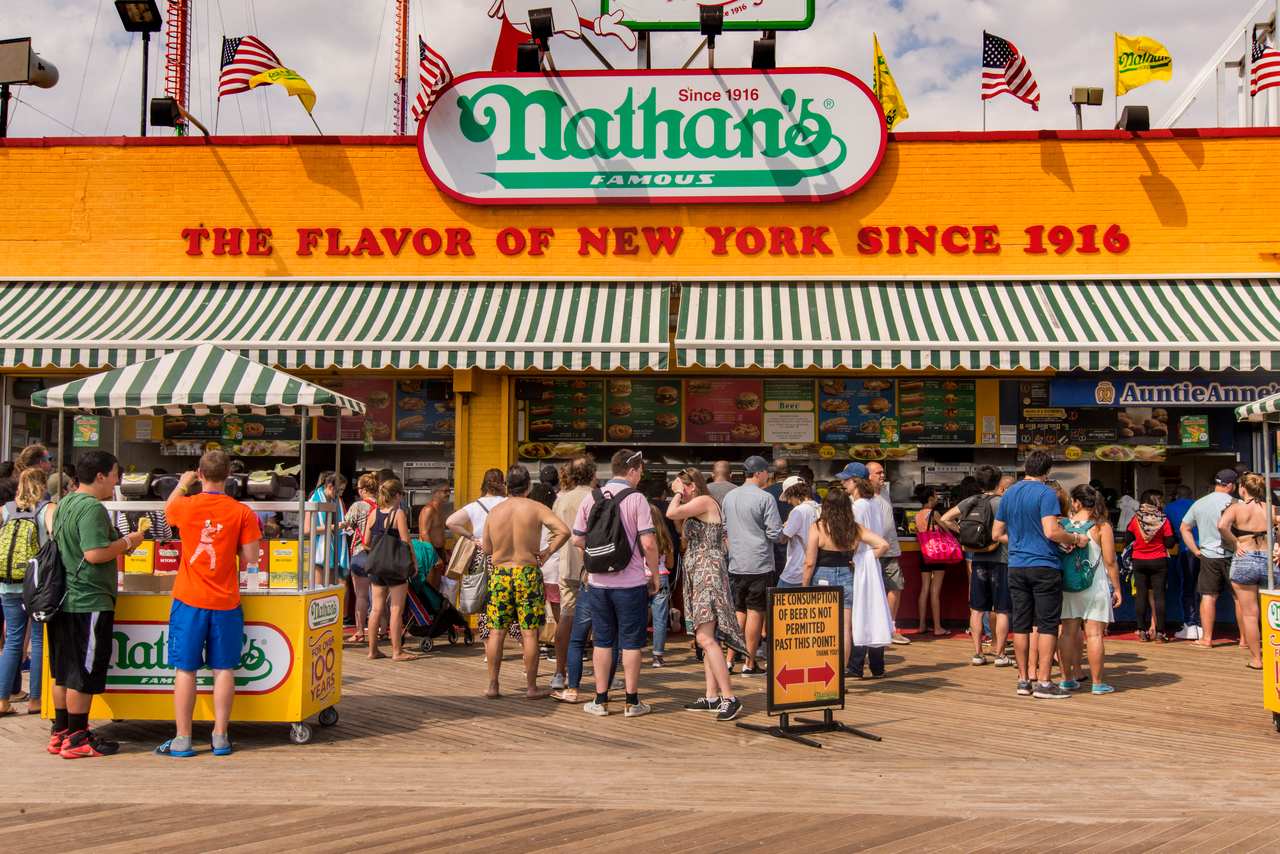 Just a short walk from the Coney Island boardwalk and beach, visitors will find the home of the infamous International Hot Dog Eating Contest, Nathan’s. After two years of anticipation, the Fourth of July contest returns, bringing back an American holiday tradition to its flagship location. Spectators are able to indulge in the NYC summer staple, a classic hot dog served with crinkle-cut fries, as they watch the world’s best eaters attempt to beat the record of 76 hot dogs in just 10 minutes. 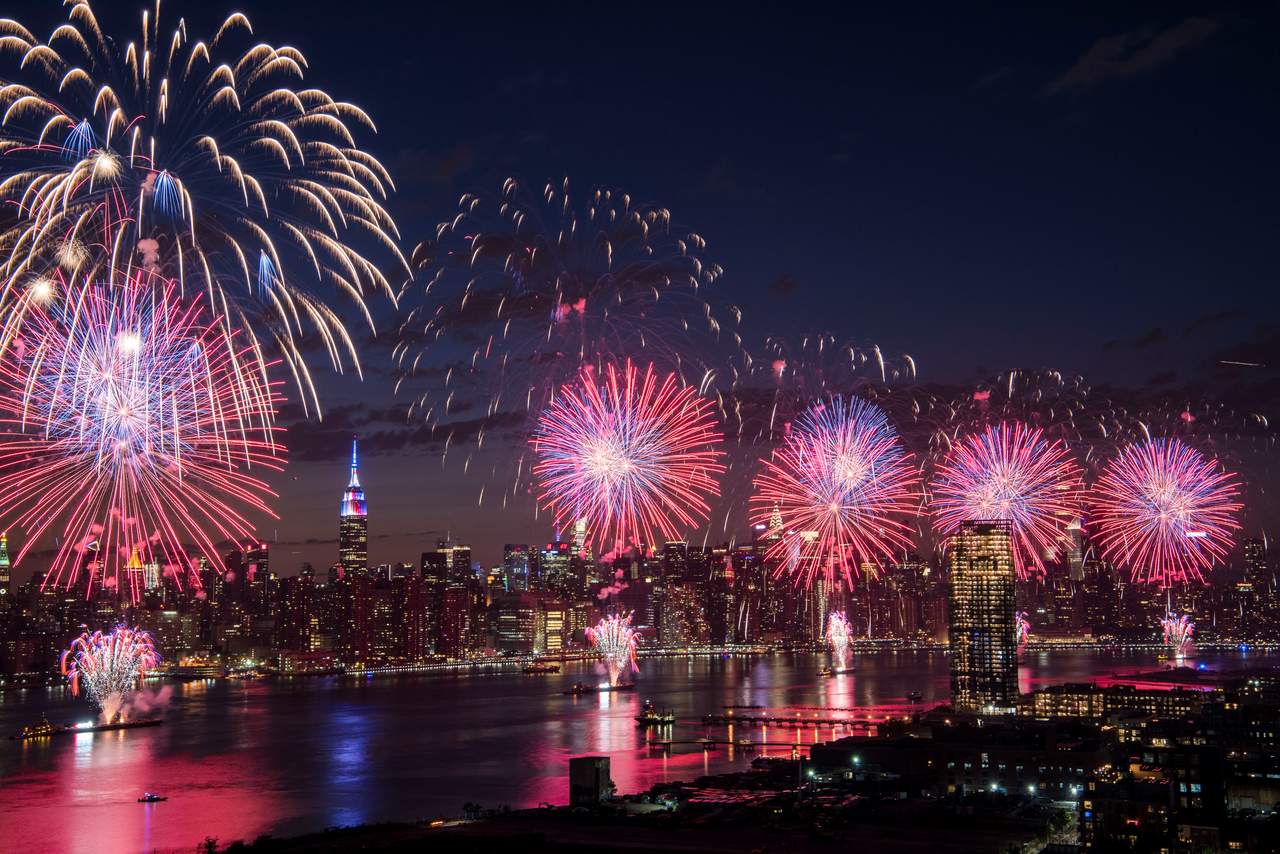 Macy’s 46th annual Fourth of July display will see over 48,000 fireworks launched over the East River to brighten the Manhattan sky. The twenty-five minute spectacle will be synchronised to a carefully curated selection of songs by famed musical director Ray Chew as a tribute to the American influence on the world of music. Macy’s Fourth of July Fireworks have been an NYC tradition since 1976 and visitors will find spots along Brooklyn, Queens and Manhattan waterfronts to watch with zero obstructions. If the phenomenal pyrotechnics weren’t enough, there will also be a blockbuster lineup of celebrity performances announced in the weeks to come.

Jumping aboard a classic-style yacht gives visitors the best seat in the house to watch the Macy’s fireworks display. Sailing through the dark New York Harbour, passengers are met with delicious hors d’oeuvres and an open bar. Those lucky enough to book a space will also be treated to watching the sun set behind the Statue of Liberty as the city’s skyscrapers light up.

For the first time ever since opening in 1936, the Rockefeller Center ice rink has removed the old to make way for a groovy new era as the new home of the legendary Flipper’s Roller Boogie Palace.

The iconic 1970’s roller skating rink, known for bringing an entire generation of eccentrics, outsiders, punk rockers and disco queens together, plays host in its new home to disco DJ sets, live music performances, concerts, roller boogie nights, food and even lessons if visitors need to up their roller game. 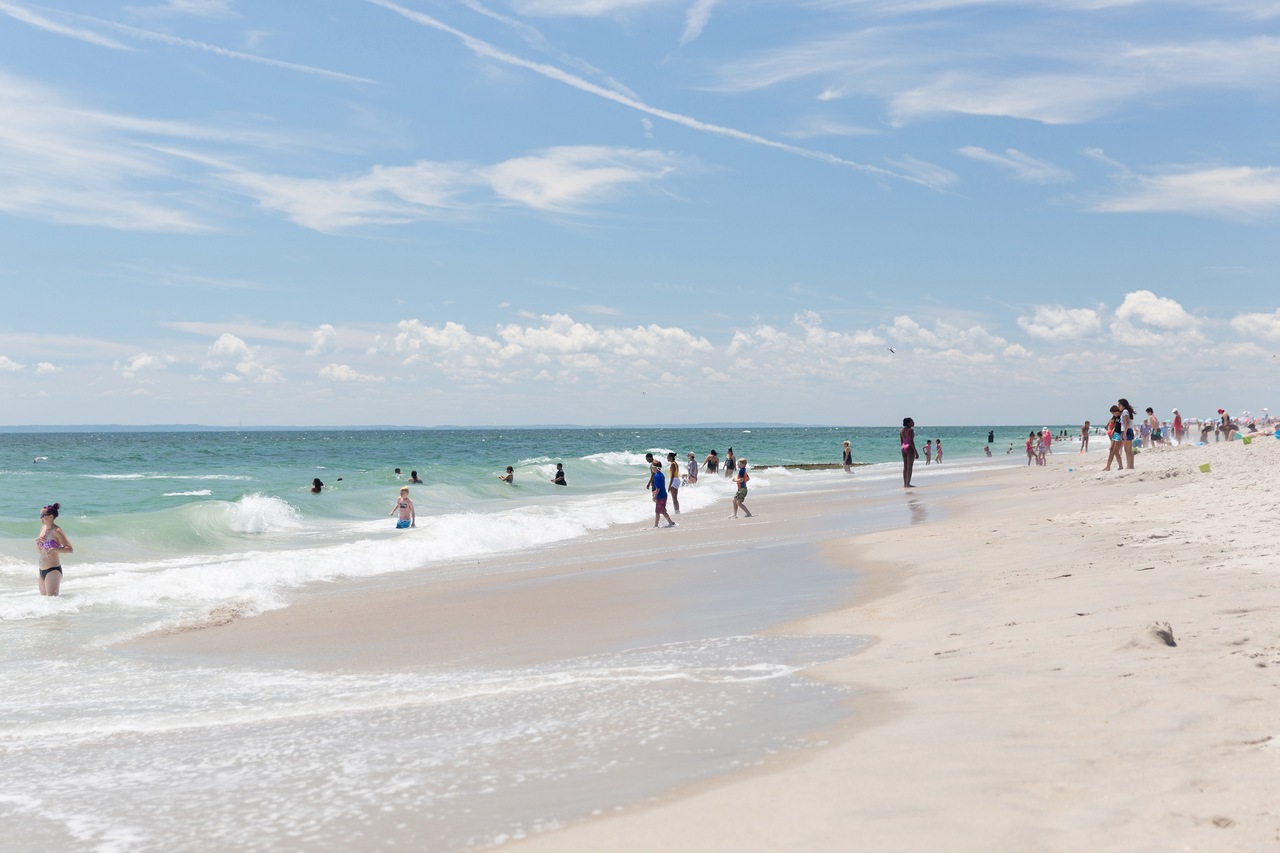 Most New Yorkers can be found on the beach during the Fourth of July. One of NYC’s most beloved beaches, Rockaway Beach is the top surfing spot in the city.

Miles of coastline on the Rockaway Peninsula offer some of NYC’s tastiest tacos, most brilliant brewery beers and plenty of places for a game of volleyball in the sand.

Further west, visitors will find Jacob Riis Park, otherwise known as “the people’s beach” and home to a restored art deco bathhouse, a pitch-and-putt golf course. Easily accessible by public transport, this mile long stretch of sand is perfect for travellers looking to head to the shores on the Fourth of July.

Play around on Pier 2

The latest addition to the Brooklyn Bridge Park greenway offers five acres of sporting courts, a playground and a full-size skating rink. Visitors can spend the Fourth of July playing basketball, handball and bocce with friends and family. At low tide, the pier’s spiral pool fills with water revealing the river’s aquatic habitat.

For all there is to do and see in New York City, visit nycgo.com.

7 Family activities to do in the Algarve this Summer

The Edge Hudson Yards, the highest view of...