When the expedition cruise ship, MS Roald Amundsen, arrived at Nome, Alaska, in the evening of September 10, captain Kai Albrigtsen made a monumental entry in the ship’s logbook:

The first complete passage of the more than 3.000 nautical miles passage from the Atlantic to the Pacific, by hybrid propulsion.

Only a few years ago, building cruise ships with battery packs was considered impossible; now the MS Roald Amundsen pays tribute to the great explorer she is named after by sailing the world’s most fabled stretches of sea using hybrid propulsion.

For hundreds of years the infamous Northwest passage connecting East and West has spellbound ocean explorers. Norwegian polar pioneer Roald Amundsen made the first complete passage from 1903 to 1906.

We have experienced gale winds, snow and ice. We have also witnessed spectacular sunsets, and striking scenery and wildlife. However, what has had the biggest impact on us, is how warmly we’ve been welcomed by the local communities along the route, just as Roald Amundsen himself was. Their unparalleled hospitality is what has made this a genuinely inspirational voyage.

The MS Roald Amundsen, equipped with large battery packs and state-of-the-art technology, has made global green waves in the cruise and shipping industry by using batteries to support her engines. This means that emissions are reduced with more than 20 per cent. 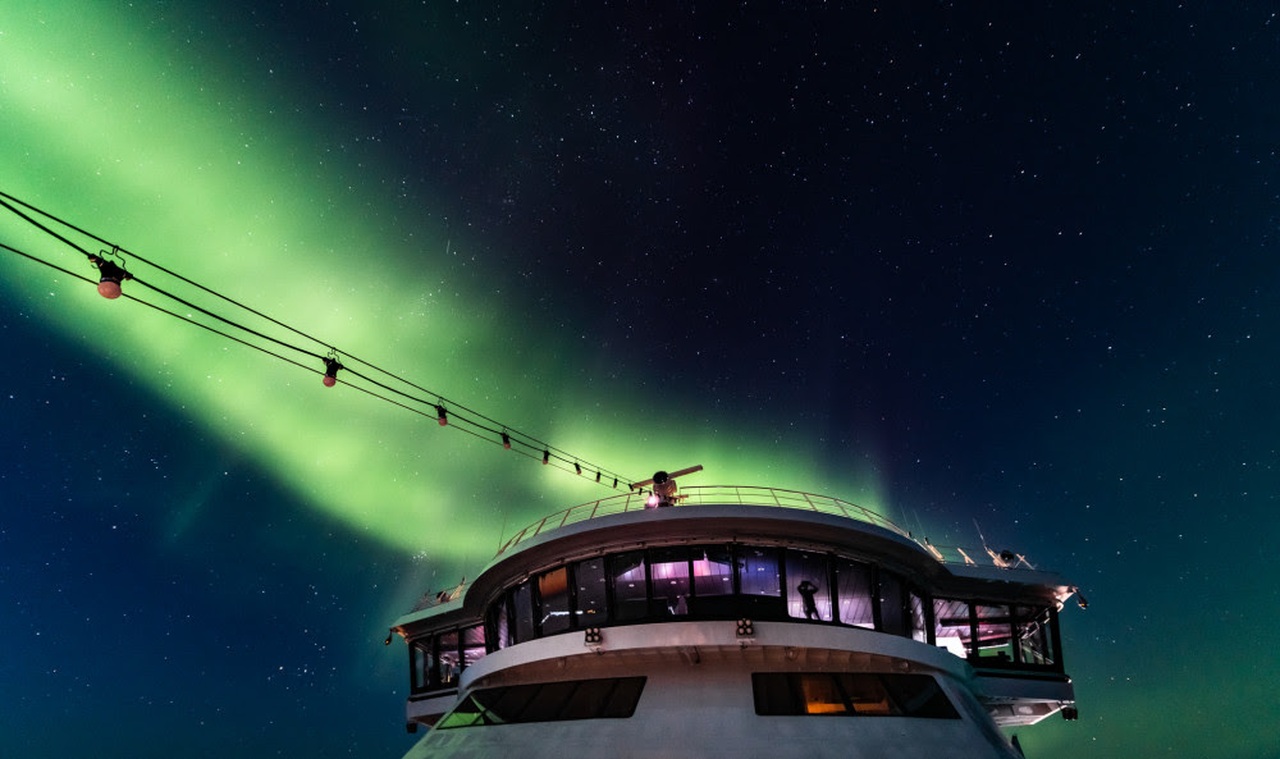 MS Roald Amundsen will continue her journey along the coast of North and South America, before spending the winter offering one-of-a-kind expedition cruises in Antarctica.

The summer of 2020, MS Roald Amundsen will then return to North America, for a series of expedition cruises in Alaska.

By the way… the company have also pioneered snowmobiles fully powered by renewable energy from the Arctic winds and midnight sun. 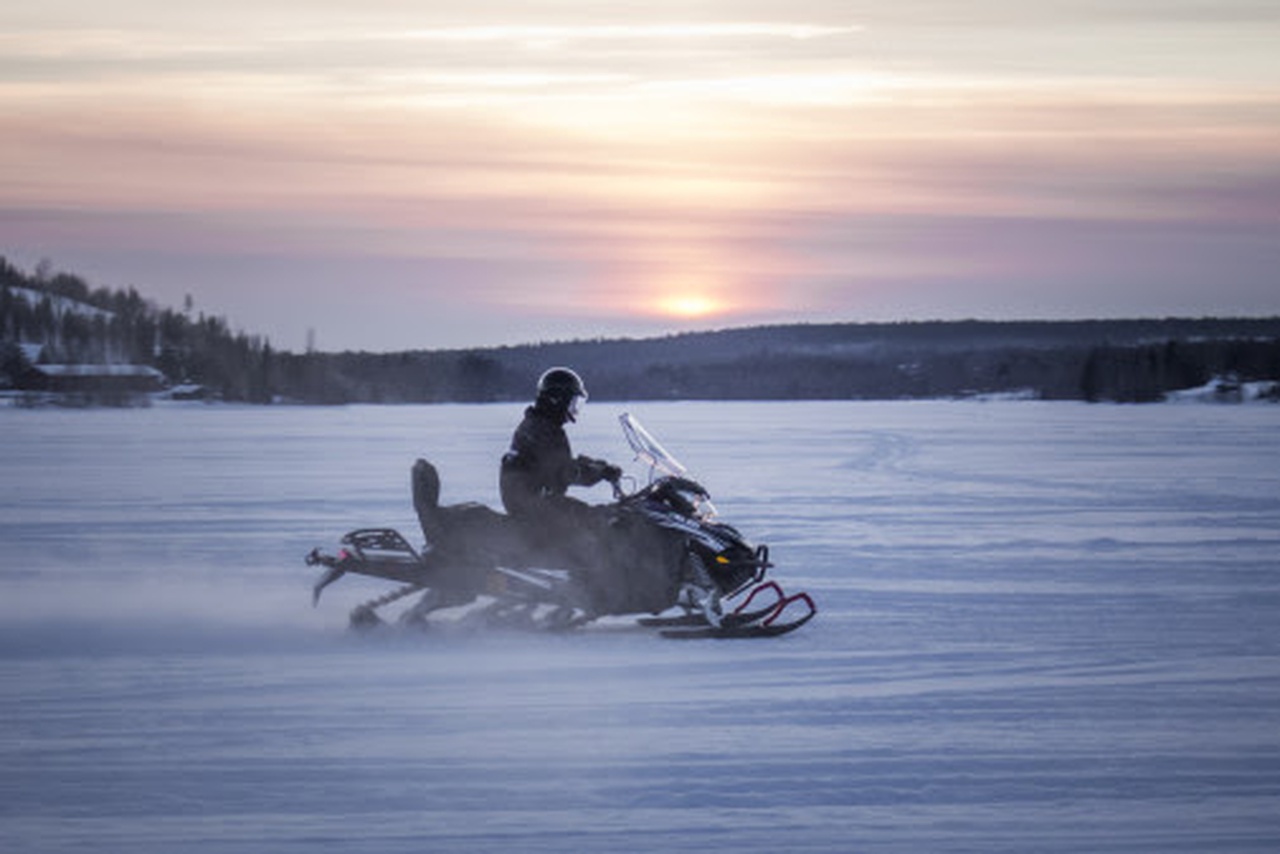 The Hurtigruten fleet of snowmobiles is both electric and emission-free.