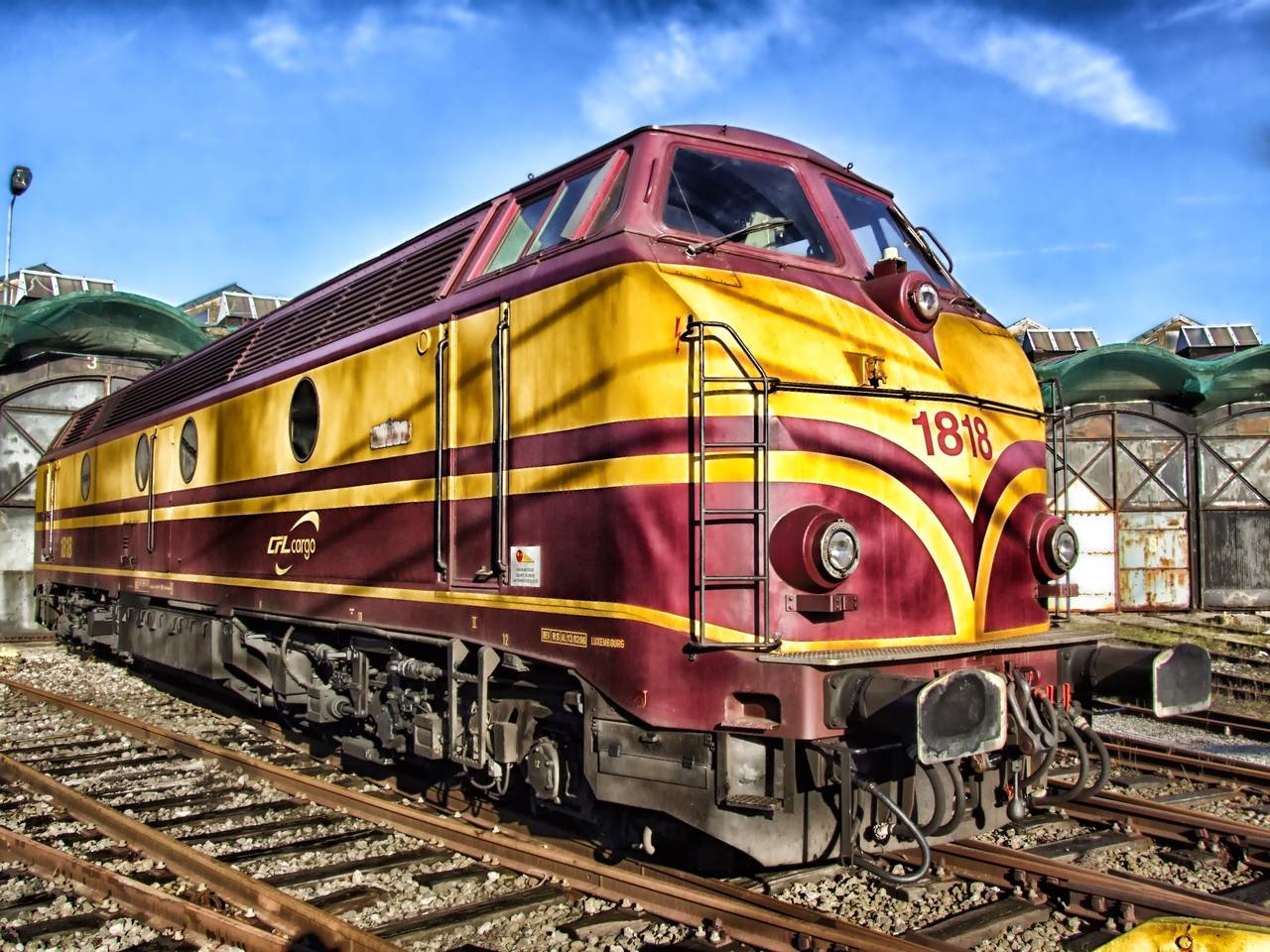 They said they would do it, and now Luxembourg has done it; this city now offers free public transport. Europe’s smallest country with a population of just 614,000, is a pioneer in this “free mobility” drive. Buses, trams and trains are now free to ride on. Buying a ticket to ride is now a thing of the past.

The country, in blowing their own trumpet, has compared this move with the invention of the wheel, the arrival of the internet, and the first step on the moon.

Like all good ideas, this initiative has its critics who say it is a PR stunt on the grounds that it was never that expensive anyway.

A fare cost €2, and double for a day pass and many working in the Grand Duchy had their annual travel pass subsidised in Luxembourg. Nevertheless, the city insists it is a way of getting people away from their cars and onto public transport.

Mobility Minister François Bausch, who points to the fast-growing population which has risen by 40 per cent in just 20 years says that:

“The government wants Luxembourg to become a laboratory for mobility. 29 February 2020, the day nationwide ticketless travel began, will become a date anchored in history, just like the first step on the moon”.

Many of the city’s workforce, around 200,000 workers commute from Belgium, France and Germany, attracted by high salaries and a wealthy economy.

Travelling on transport will be free for residents and visitors alike, except for first-class train passengers.

Luxembourg’s transport system costs £430m (€500m) annually, with fare revenue of £35m (€41m) meeting barely 8 per cent of the total. The lost ticket fares will be shouldered by the taxpayer. “Of course, just because I call it free transport doesn’t mean nobody pays,” said Mr Bausch, who is part of Luxembourg’s green party, déi Gréng.

Transport staff will not lose their jobs, they will merely spend less time checking tickets.

There are still fares that are payable and those are for commuters who want to “work in serenity”. They can pay €3 to travel first class on trains.

Why is Luxembourg doing this?

Who else offers free public transport?

In 2013 Estonia’s capital, Tallinn, introduced free public transport. However only for residents. It may extend this perk to non-residents but the propect of forking €20m is a hurdle.

Dunkirk in northern France introduced free travel in 2018. The effect was a dramatic rise in people using busses.

Flybe airline has collapsed. What is happening to Flybe’s flight routes? What are your rights?