There are only 644 days to go before Vilnius is hailed as European Capital of Culture. The Lithuanian capital is the first city in the Post-Communist block to be designated this reputable title. The 20-year-old tradition, which has seen a total of 30 European cities to win the honour of being European Capital of Culture, will now enable Vilnius to present to the world its distinguishable cultural identity.

Vilnius will attempt to create a new experience in the European Capital of Culture tradition whereby each and every citizen of the country will contribute his/ her ideas and initiatives to the development of the capital of culture programme. Here’s the promotional video: 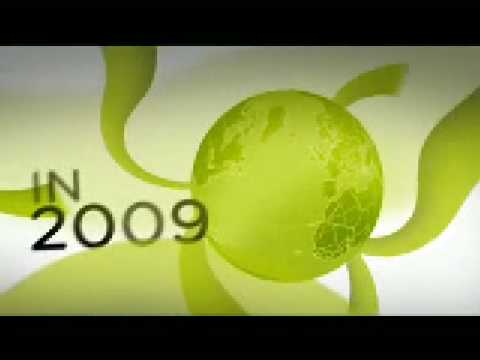 Vilnius European Capital of Culture 2009 programme has been entitled CULTURE live. The word live in music refers to a work performed live. This is exactly the principle that the CULTURE live programme will draw on. CULTURE live is a living culture, which is in constant change and development. It is open to anyone who wants to create, participate and have fun.

The European Capital of Culture programme features four main themes, European Arts, (Re)Discovery of Culture, Live History and Humanity. Each programme is scheduled to present from dozens to hundreds of events.

The programme seeks to start new traditional events. Thus different projects will take place not only in 2009, but also in 2008 and 2007.

In June, on the night before the St. John’s Day the city will host the European Night of Culture. From dusk till dawn the city will teem with countless events. The city will be renamed after cultural notions – Salsa Square, Classics Alley, Jazz Street, Dance Square, etc. Parks will turn into cinemas, and the river will become the concert platform.

In September Art in Unconventional Space should engage the citizens and guests of the European Capital of Culture. The project will bring art to the places in which it has never existed before – the city’s medieval yards and cellars, bunkers and missile shelters inherited from the Soviets and other most incredible places.

In November science, medicine, nature and arts will join forces in the LUX International Light Festival to uncover the mysterious world of colours and light and help us get over the routine November depression.