Uzbekistan v Portugal: The heat is on at UNWTO!

UNWTO'S 159 members meet in Madrid and Portugal & Uzbekistan tourism go head to head. Which one will you choose? 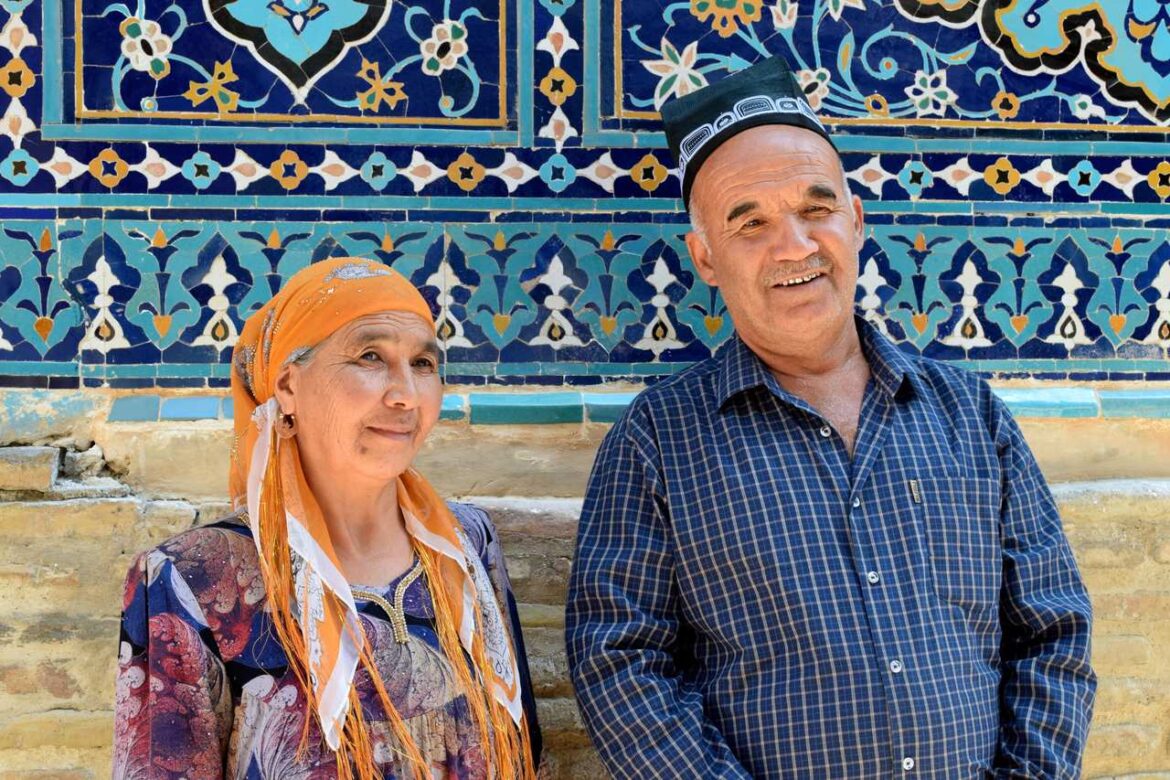 From 30 November to 3 December, the UNWTO’s (United Nations World Tourism Organisation) 159 member states will be meeting in Madrid. Their biennial General Assembly is the world’s most important tourism forum, with an agenda that includes committees on education, innovation, and the protection of tourists, as well, of course, international initiatives to recover from the impact of COVID-19 and bring back tourism.

Two delegations — Portugal and Uzbekistan — are going head to head in Madrid to host the 25th General Assembly in 2023. To do so, they need to convince other countries that their tourism offering is exceptional and that they have the capacity to deliver a world-class event and to win the members’ votes.

Their tourism offerings are wildly different, but how do the two contenders stack up? So we looked into some of the arguments the countries will try and make.

As we cautiously resume travel after COVID, safety is top of many people’s priorities. Portugal emphasised safety as one of its key selling features in its nomination letter to the UNWTO, and indeed the country ranked an impressive #13 on the Global Peace Index 2021.

But Uzbekistan also prides itself on being a safe destination for tourists. The Gallup Law and Order Index 2021 ranked Portugal and Uzbekistan neck and neck at #11 and #13 respectively, and a previous Gallup poll of the world’s safest countries to visit put Uzbekistan at #5, only behind Singapore, Norway, Iceland, and Finland.

COVID is under control

Portugal and Uzbekistan will need to convince countries that they have strong COVID measures in place for 2023, particularly as this year’s General Assembly moved from Marrakech to Madrid at the last minute due to a pandemic surge. However, when it comes to the vaccination rate for its population, Portugal is ahead: as of late November 2021, 86.6% of the population is fully vaccinated. In Uzbekistan, that figure is 17.2%. Uzbekistan will argue, reasonably, that it started receiving vaccine deliveries much later than Portugal. Half of the population have had their first doses now, willingness to be vaccinated is high, and they should catch up with Portugal (or even surpass it) by summer 2022.

It’s easy to get here.

The assumption is that Portugal is much easier for UNWTO delegates to get to than Uzbekistan, but that’s not necessarily the case. Portugal hasn’t declared which city would host the event, but Lisbon would be a reasonable guess as it has the country’s best flight connectivity and MICE facilities. Uzbekistan’s host city is the Silk Road jewel of Samarkand. 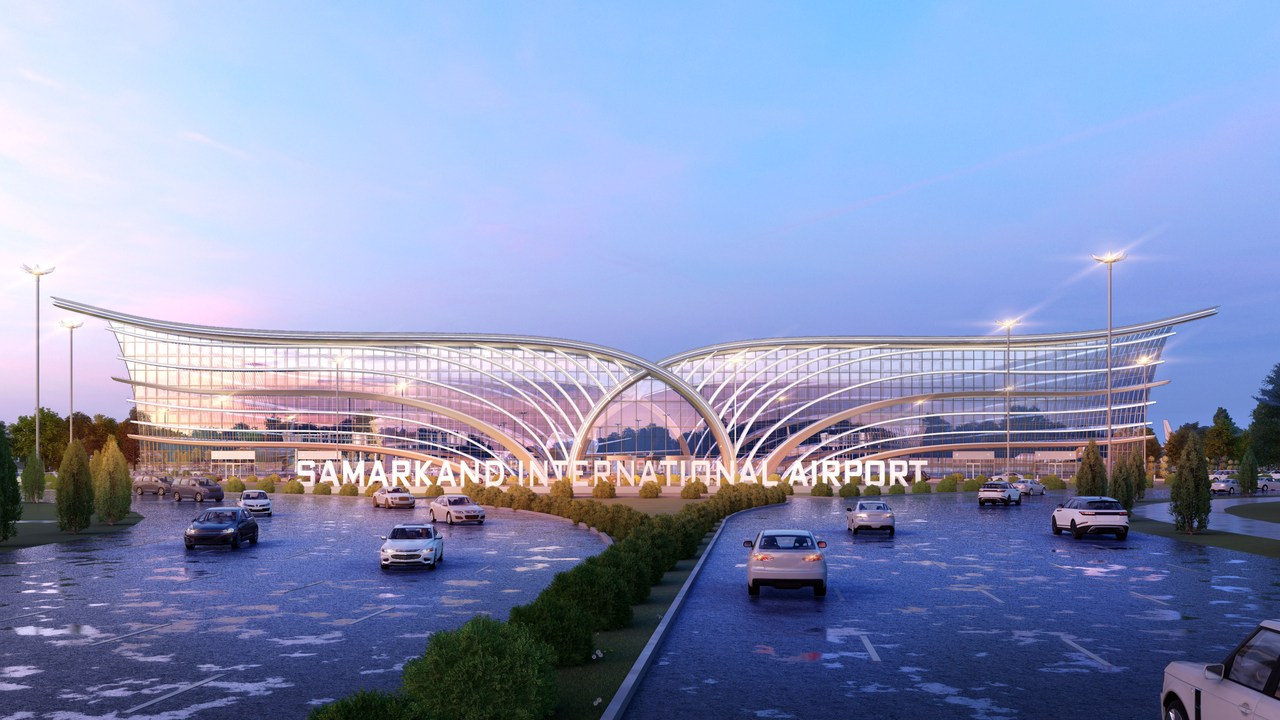 More than 40 airlines fly to Lisbon from dozens of destinations, but with a concentration in Europe and Latin America. Samarkand’s new international airport will open in December 2021, and passengers can also fly into the nearby Tashkent International Airport (a two-hour ride away by high-speed train). Uzbekistan’s geographical location means that flying times from countries in South and Southeast Asia are much shorter than to Portugal, and there are also short-haul flights from Russia and the CIS and the Middle East. Some direct flights from Europe, including from London and Frankfurt, and passengers from the Americas and Africa can conveniently route through Istanbul.

Visas are another consideration: the cost and time to get a Schengen visa for Portugal could be a deterrent factor, especially for delegates in developing countries. In contrast, Uzbekistan became visa-free for 45 nationalities in 2019, and the scheme has now been extended to passport holders of more than 90 countries. Many other nationalities are eligible for a $20 e-visa, which is usually issued within 48 hours.

There’s lots to see and do

Samarkand is a UNESCO World Heritage Site and epitomises the splendour of the Silk Road. Uzbekistan will therefore be emphasising the city’s 2,750 years of history and cultural heritage in their bid. Particular highlights include the Registan, the iconic tourist site which is to Uzbekistan as the Taj Mahal is to India; the gilded mausoleum of the 14th-century emperor Amir Timur, who is Uzbekistan’s national hero; and the stunning Shah-i Zinda necropolis with its distinctive blue and turquoise tiles. Tourists love to visit Samarkand’s central market, and there are also opportunities for ecotourism and learning about local handicrafts in nearby locations such as the Konigil Tourist Village.

Although it cannot compete with Samarkand in the sheer number of ancient and medieval monuments, Lisbon has its UNESCO treasures, too. 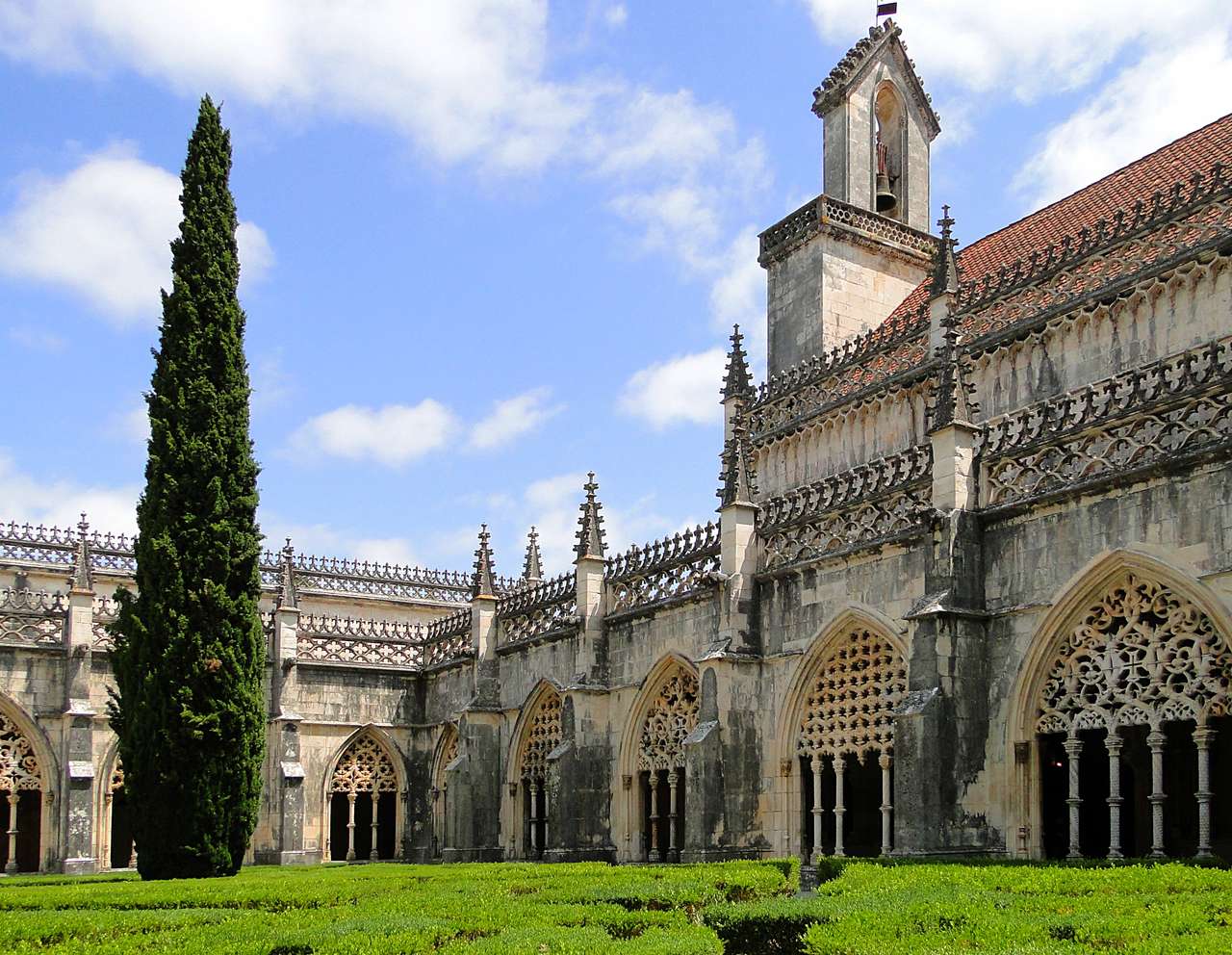 The 16th-century Monastery of the Hieronymites and Tower of Belém are a World Heritage Site, and there are some excellent museums. Visitors can also enjoy Lisbon’s many parks and outdoor spaces, spotting peacocks in Jardim da Estrela and climbing up Miradouro for panoramic city views.

There are great places to stay

According to Turismo de Lisboa, Lisbon has just over 200 hotels. Favourite places to stay in the Portuguese capital include the classy Tivoli Avenida Liberdade, which was built in 1933 and is known as the Grande Dame of Lisbon. The Four Seasons Hotel Ritz also impresses guests with its crystal chandeliers, marble floors, and gilded furniture.

Samarkand’s accommodation offering includes 160 hotels, but also 170 local guesthouses, many of which are in historic buildings in the city centre. The Samarkand Tourist Centre, which is under construction, will include six new 4* and 5* hotels, including the Samarkand Regency Hotel. This 234-room luxury property will open in 2022 and will become the first Central Asian member of the Leading Hotels of the World.

If you had to choose between visiting Portugal and Uzbekistan, where would you want to go?

Q&A: Can you clarify the new rules on PCR tests and self isolation for travellers